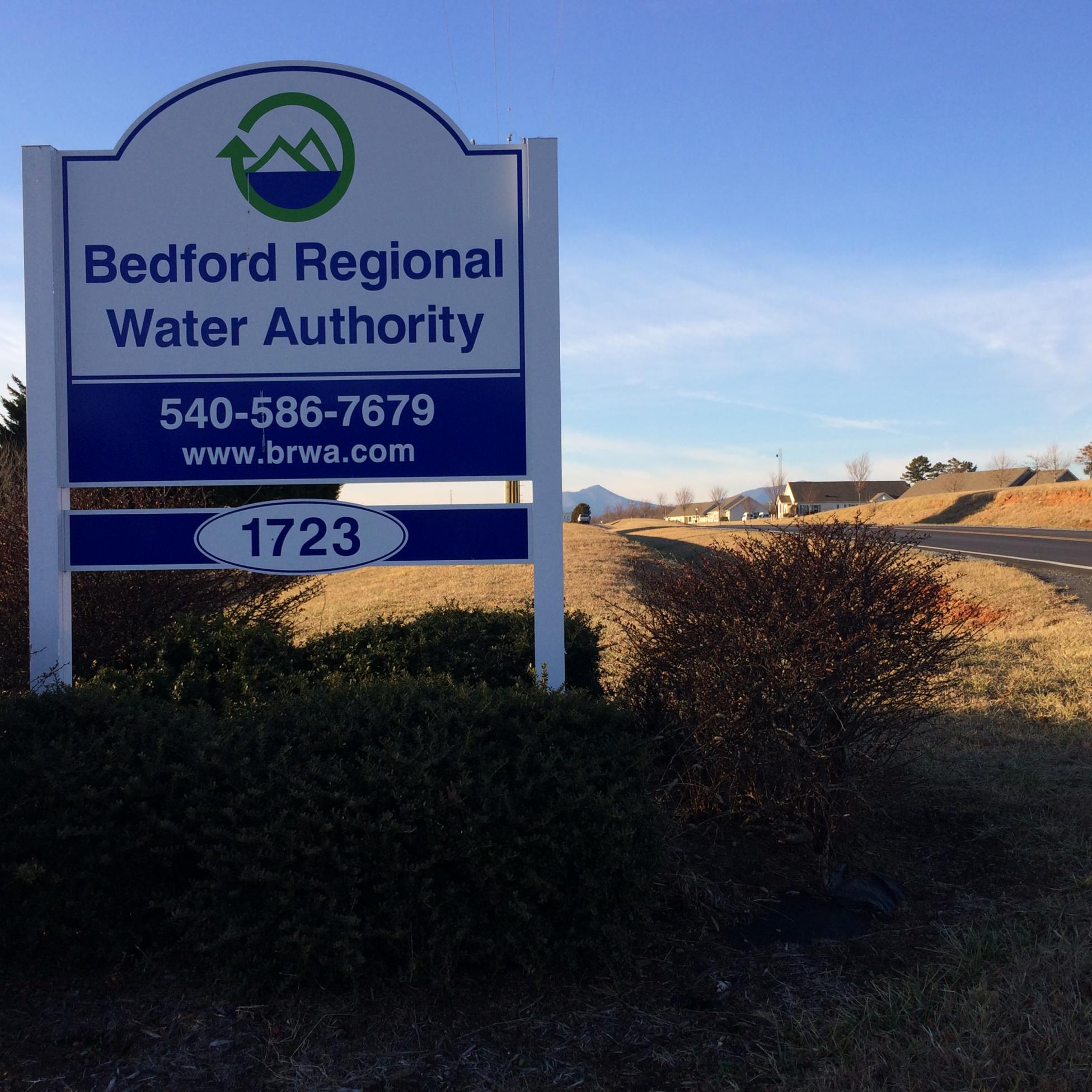 Mission Statement: The Bedford Regional Water Authority exists to provide its customers with high quality water and wastewater services at rates that are reasonable and just. The Authority shall anticipate the needs of the greater community by continually maintaining responsive, reliable service and through systematic expansion whenever economically possible.

The Bedford Regional Water Authority (“Authority”) was created pursuant to the Water and Sewer Authorities Act Chapter 28, Title 15.1 code of Virginia of 1950, as amended.  In accordance with the Reversion Agreement executed in August, 2012, the Authority was created by the Bedford County Board of Supervisors (“Supervisors”) by resolution dated November 14, 2012 and the Bedford City Council (“Council”) by resolution dated November 27, 2012.